Question:  How to access my powers, through love, in Waking 3D Life on my (and everyones) Optimal temporal timeline?


Note the similar dream jet drawing of mine to the image on Salla’s page. 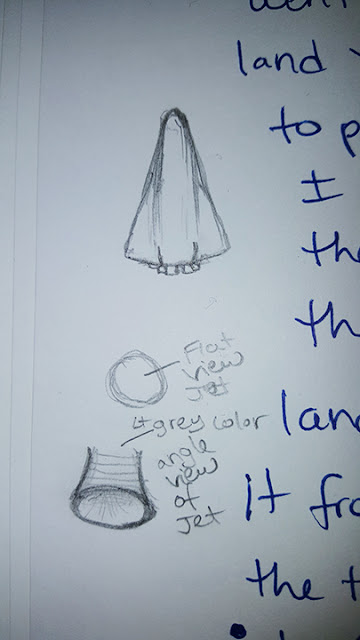 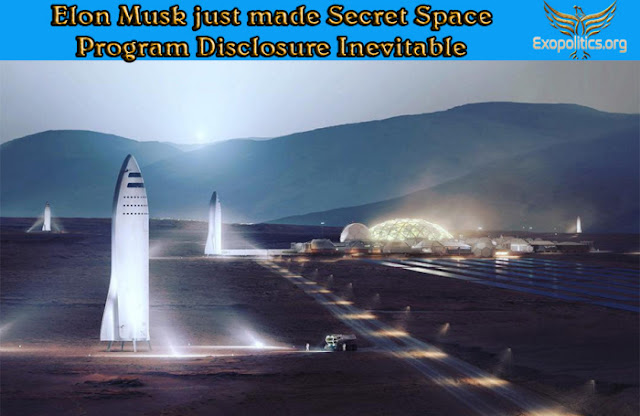 Recent Connecting YouTube video that was deleted soon after upload tonight by: thirdphaseofmoon

http://youtu.be/mA5_arjGOE4 (maybe it will be re-uploaded with a new link?)


I am uncertain of why it was deleted. Could be the launch info changed or it was ‘removed’ by ‘others.’  I took some notes and screenshots that connected with my dream.  There was expected to be a loud sonic boom over the LA area tonight around 7:21pm their time zone.  I don’t know if that will occur or not now.  But, it was said Elon Musk warned about it.


I was standing on the back deck of my home, overlooking the backyard.  I looked up and was watching a jet plane.  It was white with a thick orange stripe marking near, or on, the bottom of the plane.  It may have been two-tone – ¾ white and ¼ light orange.


It was set to fly over my yard.  At first it was way high up, moving very slow.  I watched it grow larger as it came closer to me. As it got closer, I could somehow hear the talk inside my head that was going on inside of the jet or I was hearing the news on the TV that they were heading somewhere (Antarctica?).  It was a military jet with a few passengers on board.  The jet was now almost over the yard and very large . . . bigger . . . lower . . . closer . . . lower . . . and closer still . . . it was now directly over the yard and going fairly slow, then it turned in a tight “U” and definitely not normal for a typical jet and it went extremely slowly back the way it had just come.  The jet couldn’t have been moving faster than 10 or 15 Miles Per Hour.


I could see (in my minds eye) a pilot with dark sunglasses on an in an MIB (Men In Black) style suite. The MIB was an Air Force guy . . . and . . . they were watching me.  It felt to be a USAF (United States Air Force) jet.  I could feel there were around 15 to 20 passengers onboard spackled sparsely about.


The plane now came back a second time to pass over the yard and seemed to now be moving the same slow speed only this time, backwards and lower still about hand or fist size if I held it up to gain perspective.  I estimated it was around 100 to 500 feet above the yard.  Then, it stopped and forward, going back the way it had just come flying backwards.  Oddly, it felt a passenger or one of the pilots forgot something and were going back to the shuttle launch bay again for it.


Then, the jet turned around again and came back a third time with it’s front end heading towards me and the yard again.  They were still ‘pretending’ it was all normal and as if this jet was for ‘other’ things.  I could still hear them talking somehow on the radios or the Television news.  Now, the jet positioned itself vertical, with its nose tip straight up and it was getting lower, and lower, as if it was going to land right there in my backyard.  Now the jet was coming extremely and appeared it was about to land on top of the yard fence-line.  I was a reasonably safe distance away as this jet came down.  I did not recall hearing any sounds.  Just as the jet back end was about to touch down on the fence-line, they engaged the jets.  I saw what was more like white steam and smoke-like-mist come out of the four round jet ports at the base of the plane, I still didn’t recall hearing any sounds to this point, it was silent.   It also seemed to operate on different gravity principles.


Then, the jet began to go up like a rocket launching and only minor steam and water base vapors came out.  The jet went straight up and still extremely slow and controlled.  They were watching me and trying to act like this jet was just a ‘normal’ commercial airliner! (lol)  Then, the jet finally went back again the way they’d originally came.  I thought they were higher up again by that point, even a hundred or so feet above the tree-line and then they went back horizontal like a normal jet again and then, took off like a quiet shot and were gone!


Now, I was inside the house and seemed to be both watching or looking at an (old?) report in black and white on a TV or seeing a still magazine article page about the launch/take-off of this new advanced tech jet.  When the jet hovered, I was reminded of my brother’s stories about how similar types of jets used to follow him  in his car and perform all sorts of different unnatural to standard jet maneuvers.


The article was both rectangular and square.  It was like looking at an old school black and white TV screen (1950’s?) and the black and white article.  But, it was just the ‘cover story’ for the real reason they were using it.


I thought of what an aerospace illustrator had said to me at one time regarding fear based training for people with abilities like mine and thought-felt these were those types of people that might be getting taken to one of those type of facilities.


There was another dream scene of some sort before this, where I seemed to be in a casino speaking with casino pit boss, that connected with another dream.